Republic Day 2020: Bharat Mata temples that will bring out the patriot in you National festivals often fill one’s heart with a wave of immense patriotism and admiration for the country. However, the embodiment of our motherland as ‘Bharat Mata’ in various temples across the country serves as a constant reminder of the sacrifices and efforts poured in to shape India as the democracy we know it.

As the country gears up to celebrate its 71st Republic Day, we at Trip Experience Blog bring you some places where you can revel in the jubilance by paying homage to Bharat Mata. Take a look:

One of the foremost sites of interest in Haridwar, Bharat Mata Mandir was founded by Swami Satyamitranand Giri, and was inaugurated in 1983 by the then Prime Minister, Smt. Indira Gandhi. The temple depicts the idea of Bharat Mata as a greater entity which is not restricted to the Republic of India – a symbol of a unified motherland as it was before the partition.

While Sahara Sheher developed by Sahara India Pariwar is famous for its excellent infrastructure and being home to Sahara India founder Subrata Roy, it also is home to one of the most beautiful structures dedicated to the Indian motherland. The Naman Sthal in Sahara Sheher features a grand statue of Bharat Mata riding a chariot drawn by four lions. 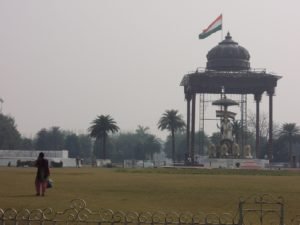 The ancient and holy city of Varanasi is famed for Sri Kashi Vishwanath Temple, but only a few know about another wonderful structure that’s situated at the heart of the spiritual capital of the country. The temple is unlike any other in the country, as it features a map of undivided India comprising Afghanistan, Baluchistan, Pakistan, Bangladesh, Burma (now Myanmar) and Ceylon (now Sri Lanka) on makrana marble. Constructed by Babu Shiv Prasad Gupta between 1918 and 1924 and inaugurated by Mahatma Gandhi on October 25, 1936, it is one of the oldest structures dedicated to Bharat Mata. 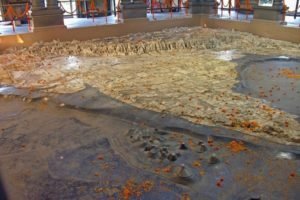 Constructed and maintained by Sahara India Pariwar, Bharat Maa Naman Sthal in Mount Abu is an absolute delight for the tourists. At an exalted site at the top of two to three dozen steps, a statue of Bharat Mata looks benevolently upon the Nakki Lake. It is further adorned with the statues of four ferocious-looking lions.

What are you waiting for? Celebrate this Republic Day like never before – by celebrating the spirit of ‘unity in diversity’ at Bharat Mata temples across the country. Jai Hind! 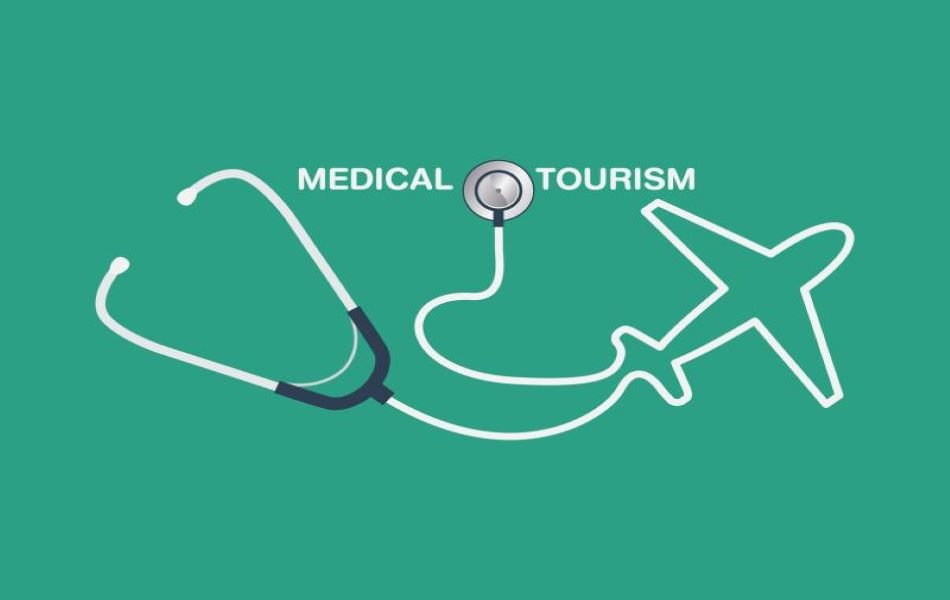