PM Modi’s last trip dates back to November 2019. This is rather unusual for the Indian leader as 2020 marks the only year without a single international visit. According to the Ministry of External Affairs, Narendra Modi has visited 58 countries since 2015 that incurred a total expenditure worth Rs 517.82 crore. Here is the list of PM Modi last trips in a chronological order that strengthened India’s international participation and presence: 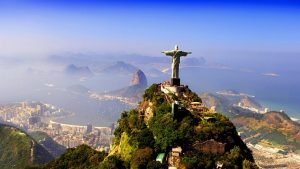 From November 2 to 4, the Prime Minister marked his presence in Bangkok, Thailand for the 35th ASEAN Summit. The event held special importance due to the Act Ease Policy discussions that impact India’s foreign policy and presence in the India-Pacific region. Modi addressed the residents of both countries at the ‘Sawasdee PM Modi’ event. 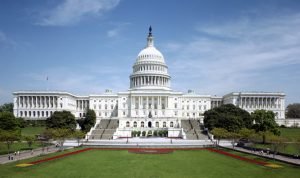 ‘Howdy Modi’ organized a field day for reporters and social media on September 20 as the Prime Minister arrived at Houston to express his support for President Trump along with a New York trip to the UN General Assembly debate. Over 50,000 Indian-Americans attended the event, where Modi and Trump hinted at positive trade talks and mutual investments in energy and counter-terrorism in near future. 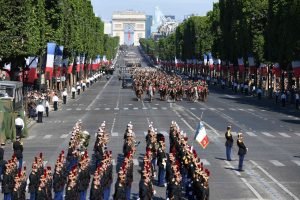 On special invitation from President Emmanuel Macron, PM Modi reached Biarritz, France on August 25 for the 45th G7 Summit. Following up on the Paris Agreement, the meeting placed India at the forefront of tackling global issues with special emphasis on climate change and resource conservation. While highlighting India’s efforts against plastic use and towards solar energy, Modi pledged to drive 40% of India’s power needs without fossil fuel use.